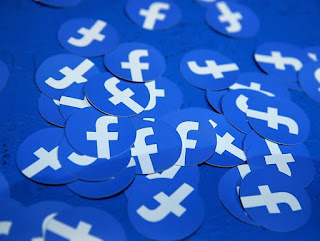 Along with 400 million users Jio also has several other services to offer under one roof. The deal announced this week will see the US based tech giant Facebook acquire 9.99% stake in Jio platform for around $5.7 billion.

This tie-up amongt the giants will also include a commercial partnership with Whatsapp which will eventually redirect Facebook to make money from the messaging app's 350 million users in India.

As to enter the ecommerce sector, JioMart was setup by Reliance Retail a few months ago. Now with this mega deal done JioMart will use Whatsapp's userbase and bring millions of grocery shops or as termed "kiranas" online.