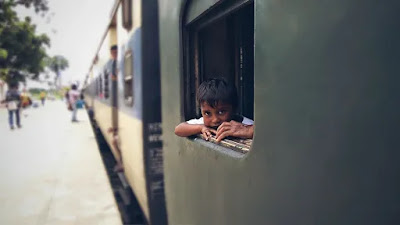 "So far, around 1.32 lakh people have been sent through Shramik Special trains under the special arrangements by the Delhi government.These include 1.20 lakh from Bihar and eastern UP districts," Sisodia stated in a tweet.
The deputy CM has also written to the railway ministry, seeking 262 trains for sending the remaining migrants stranded in the national capital to their native states, in coming four days.

Delhi Chief Minister Arvind Kejriwal had also requested the Centre to increase the number of trains from Delhi to send maximum migrants back to their native states.
Among the 4 lakh registrations made on the city government's portal,around 1.95 lakh migrants belong to Bihar followed by 1.84 lakh from Uttar Pradesh.
"We are also seeking permission from other states to send the migrants back to their home towns. As soon as we get the permit, we will sanction trains for those states," stated Sisodia.