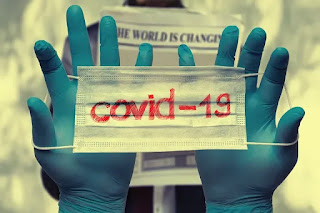 Its been more than three weeks that the Centre made public a presentation showing zero COVID-19 caseload by May 16, India's daily infection count crossed the 5000 mark, raising significant uncertainty on the quality of the studies displayed by the government.
Several scientists spoke to are circumspect on diverse figures and graphs shared by the central government agencies as barely anyone knew anything about the methods used by the government researchers to arrive at such statistics.

A graph given by NITI Ayog member Vinod Paul,former professor and Head of the Department at All India Institute of Medical Sciences, here - takes the cake.
It showed a rise in the number of cases till around April 30 after which the projection was of downward trend and by May 16, the number of cases was shown to be zero.
In reality, 3,970 fresh cases were recorded on May 16 and the number rose to 4,987 the next day. On May 18, as many as 5242 new cases were recorded.

"It was clearly a ridiculous graph from an epidemiological sense. Moreover, the government didn't say how they arrived at such a graph. No information on the methods used was shared in the public domain" said V Guttal, a professor at the Indian Institute of Science, Bengaluru and one of the scientists involved in modelling the progression COVID-19 pandemic in India. 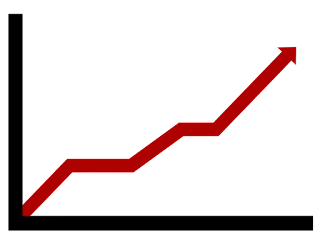 "The Integrated Disease Surveillance Project was created for times like this but they are nowhere. The Indian Council of Medical Research is doing something it doesn't have the expertise to do. With an entire epidemiology institute at the disposal of ICMR, outbreak predictions are being done by a civil servant and a paediatrician with no training in epidemiology. It's a grand mismanagement," stated a senior biomedical scientist who doesn't wish to be identified.
"The (infamous) graph actually reflects how the government's interest in COVID-19 as a public health issue dwindled. After May 16 it's all economy," he further added.