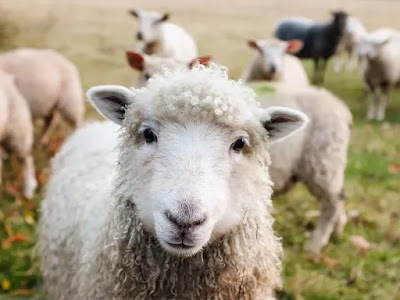 Years of  continuous drought in Australia's east region has caused the nation's sheep flock to diminish to the lowest levels since records began more than a century ago, agricultural figures revealed today.
Farmers sold-off or disposed of Aus$21 billion (US$13.9 billion) worth of livestock in total last year, as the nation's sheep count fell to 66 million, its lowest level since 1905.
"Worsening drought and lack of feed in the eastern states forced many sheep and cattle producers to destock" the Australian Bureau of Statistics stated, pointing to a seven percent fall in numbers in the 2018-19 financial year.
Last week China slapped Australia's barley with an 80 per cent tariff over allegations of dumping into its market, a move set to cost at least Aus$500 million (US$327 million) a year, according to five of the nation's grain growers.
News