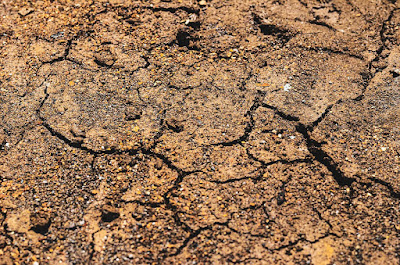 An earthquake measuring 4.6 on the Richter scale, in Haryana’s Rohtak district, shook the national capital and its nearby regions on Friday evening.According to the National Centre for Seismology, the earthquake, with a depth of 3.3 kilometre, had its epicentre 16 kilometre east-southeast of Rohtak. It occurred at 9.08 p.m.European-Mediterranean Seismological Centre said that the earthquake originated 49 kilometres northwest of the national capital.

Earthquakes of less than five magnitude are usually do not cause large-scale damage, unless in case of weak or compromised structures.Several low-intensity earthquakes have been hitting the national capital since April. This is reportedly the seventh earthquake which shook the NCR region in the last one month.

Delhi resides on Zone IV of the seismic map of India. Zones IV and V have a high possibility of destruction.People took to micro-blogging website, Twitter, to claim that the end of the world has come. One such user, Arti Bhardwaj wrote, “Dear God, pandemic, earthquake, cyclone, what else is in your store for us to show this year? Please be kind and show some mercy.”
News