Posted by Rebel Minds on May 12, 2020
Artificial intelligence or in simple words AI  is the process behind designing smart machines and computer programs. It is a mere integration of computer science and physiology. As we are stepping in the era of globalization, artificial intelligence has become the main technology that has been acknowledged worldwide. The immense benefits of this technology can be exploited in various sectors, some steps forwarding into our own country India are mentioned below. 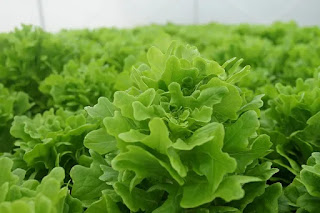 Microsoft collaborated along with International Crops Research Institute for the Semi-Arid Tropics, has developed an AI-enabled sowing app that sends advice to the farmers on when is the right time to sow the fields, manure application, seed treatment, etc. It was estimated that around 2500 farmers in Karnataka and Andhra Pradesh used the app. 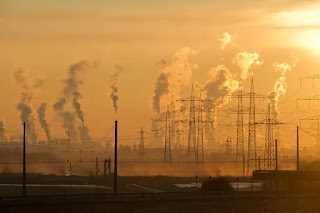 The national clean air program provides mitigation actions for key sectors that are known to contribute to air pollution in many cities. It was reported that a budget amounting to INR 300 crore for the first two years, which on the other hand is deemed too low by the experts. Through AI one can achieve better monitoring, understanding, and prevention of air pollution. 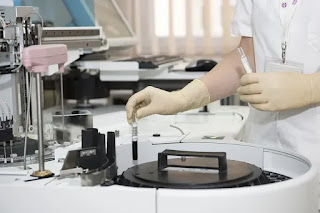 India reports around 1 million cases of cancer every year and on the other hand has barely 2000 pathologists with experience in oncology and a mere 500 or fewer expert oncopathologists. Meanwhile, AI could let a general pathologist correctly identify cancer. 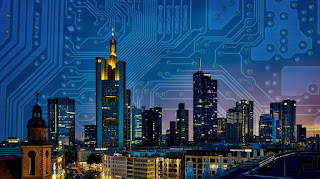 Around the world, cities are moving towards the idea of using technologies to become faster and smarter, for this, it is using AI to manage key city services, communications, water, transport, public safety, education, and health all through a digitally managed solo command room.
For a smart city, the basic information and communication technology functions include a collection of data by using sensors, CCTVs, smart energy modulators, and social media engines to know real-time human activity. This data once gathered can be analyzed using AI and other tools to generate intelligence which can be further used to direct decisions and resulting actions.