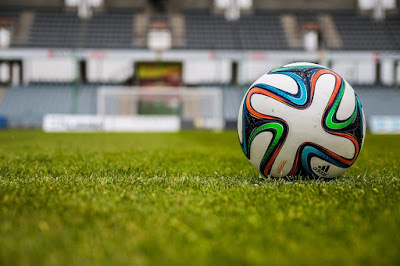 Four more people at three different  English Premier League clubs have generated positive results for the coronavirus following the latest round of tests,it was reported.
The Premier League added that Monday and Tuesday saw 1,008 players and club staff tested for COVID-19.Players or club staff who have tested positive will now self-isolate themselves for a period of seven days.

Wednesday's announcement meant there had been just 12 positive cases from a total of 2,752 tests since the Premier League players and club staff started being examined earlier this month.Last week an unnamed Bournemouth player tested positive, with the south coast club stating that his identity would not be revealed because of medical confidentiality. 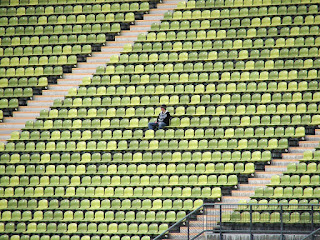 Among those who produced positive reports in the first round of testing were Watford's Adrian Mariappa and Burnley assistant manager Ian Woan.For the fourth round of testing, the number of tests available to each club will be increased from 50 to 60.
The Premier League stated that it would not reveal certain details regarding clubs or individuals who had returned positive findings.
Earlier on Wednesday, Premier League clubs voted to return to training as the English top-flight took a significant step towards resuming in June.
News