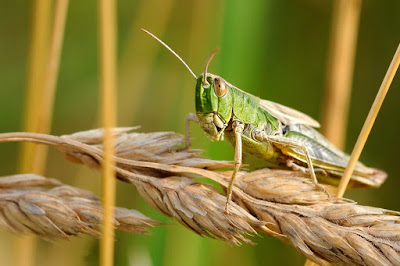 It's been a while since the early 1990s, large swarms of the locusts were seen making their way into Jaipur from Western Rajasthan on Monday. The swarm, which initiated in North-West Pakistan and passed through Barmer and Jaisalmer districts, appeared in Jaipur through Nagaur and Sikar, confounding the fears of residents. 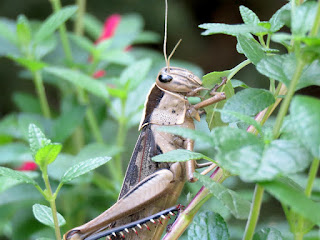 While the state government has appointed many teams in order to limit the swarm attack.The incident has left people worried, with many taking to social media to show their concern.
As the state continues its battle against Corona Virus, the locust attack comes as an added challenge due to the insect's ability to damage large portions of crops.