Karnataka Could be Next Target Of Locust Swarm 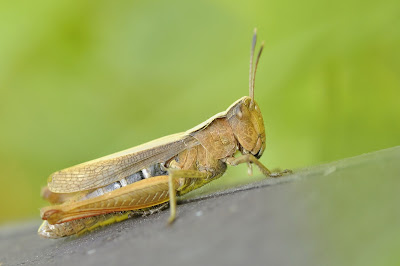 Huge locust swarms have wreaked havoc in the states of Rajasthan,Uttar Pradesh, Madhya Pradesh,Gujarat and Maharashtra over the past few days.Karnataka could also be affected by these swarms of desert locusts, as per media reports which cited officials. Desert locust swarms advance in the direction of the wind up to 150 km per day. Authorities in Telangana are also said to be keeping a vigil on the movement of locusts in neighbouring Maharashtra.
Locusts have caused destruction in around 100 districts in these five states. Media reports state that another 12 districts face a potential threat of the locust infestation which started through large swarms entering Rajasthan from Pakistan.

The Food and Agriculture Organisation (FAO), UN body, had also warned Pakistan and India of another huge swarm of locusts which could head towards India originating from the Horn of Africa, later this year.
News