Posted by Rebel Minds on May 11, 2020
Asia being the largest continent in the world is also the largest contributor of global methane emissions. The emissions trajectory for Asia is nowhere near slowing down. Whithin Asia, the problem of methane is lot more serious in South and South East Asia all thanks to rapid urbanistaion.
Considering India's methane emissions are considerably higher than the global average of 15%. At 6%, emissions from solid waste in india are also higher than the global average of 3%. 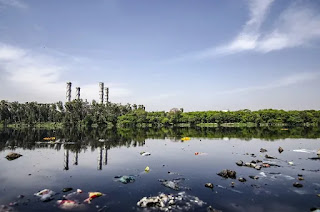 An aggressive reduction methane emissions can substantially slow down the rate of climate change over the next few decades. It would slow down global warming by approximately 0.5-0.6° celsius by 2050. Total methane emissions in the urban waste sector are entirely driven by the size of the urban population. It must be acknowledged nevertheless that sewerage systems have a huge impact on both public health, espicially children's health, as well as on the climate and environment .The significant importance of a proper disposal and management system for sewage system cannot be overemphasised even in habitations that have an on-site sanitation facilities such as septic tanks and pits. 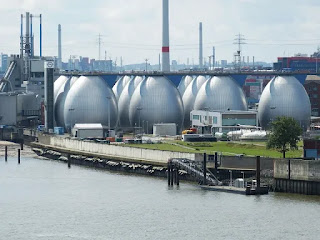 Methane is mostly emitted during the handling and treatment of domestic and indusrtial waste water which is mostly left untreated. Capturing this methane as an energy resources is imperative for mitigating climate change.Once captured, methane can be used for cooking or for electricity generation.