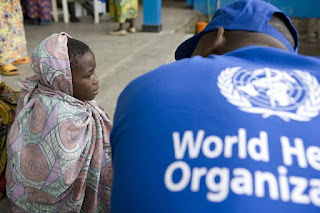 The World Health Organization (WHO) has announced the creation of the WHO Foundation which is an independent entity that will support the organization’s efforts to address the most concerning global health challenges.

WHO Director-General Tedros Adhanom Ghebreyesus stated on Wednesday at a virtual press conference from Geneva that the idea to support the initiation of the WHO Foundation dated back to February 2018, and “today it gives us enormous pleasure to launch it officially”, Xinhua reported.

“For WHO to fulfil its mission and mandate, there is a clear need to broaden our donor base, and to improve both the quantity and quality of funding we receive,” he further stated.

According to the WHO, headquartered in Geneva, the Foundation will aid global public health requirements by providing funds to the WHO and trusted implementing partners, but is legally separate from WHO.