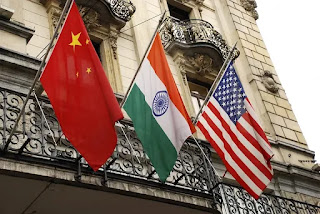 Before we get into any further discussion on the impacts of trade war between the United States of America and China and what impact it will have over India, we must understand what a trade war really means.
A Trade war is basically a situation in which a country tariffs on imports from another country. If tariffs increased, the quantity imported will reduce drastically. To counter this shortage, the government of the home country will take steps to improve domestic production. Trade war have both Pros and Cons.

As we notice the ongoing trade war between the USA and China, it will not have much of an impact on India export which is below 2.5% of the global trade,as stated by Chief Economic advisor Krishnamurthy Subramanian. China's merchandise exports almost equals India's GDP . Even a 10% shift of Chinese exports to Indian exports would see over a 75% increase in Indian exports. 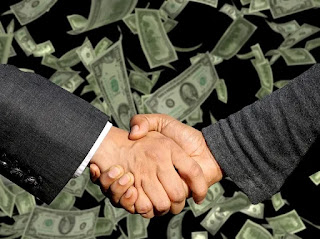 In recent media reports , US-India Strategic and Partnership Forum, a US based advocacy group, said that its been discussing plans to move various facilities out of China with as many as 200 companies and setting them up in India.Many top global brands like Nokia, Samsung,Delta electronics and Adidas already started shifting there manufacturing facilities from China.

Last year we witnessed the US increase import duties from 10% to 25% on US $200 billion worth of Chinese imports, demanding China to reduce massive deficit with US.

India's manufacturing charm lies in its low labor costs,large population,pool of engineers,wages that are low as compared to China and its own domestic utilization of manufactured goods. Cheap worker force is the biggest edge that the country offers. India's average labor costs are significantly lower than that in China and most of the countries in Southeast Asia. 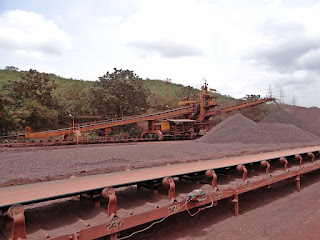 Raw material prices are quite cheap in India compared to other countries.India extends access to abundant resources required in production, making it feasible manufacturing alternative than China. There is no question agreeing to the fact that trade war between the USA and China will benefit India in many ways. In an event of USA not buying Chinese products, China will sell its goods to India with far more cheaper price to keep its export economy out of debt.
On the other hand this trade war will not benefit India in any way unless China can purchase goods from India that China used to get from the US and vice-versa. So will India benefit from the trade war still remains unclear.