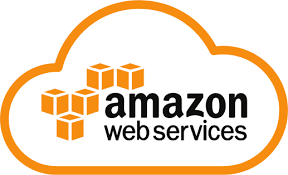 Welcome to the Second Tutorial of this AWS Series.

Let me just mention the new and interesting AWS concepts we are gonna learn today:-