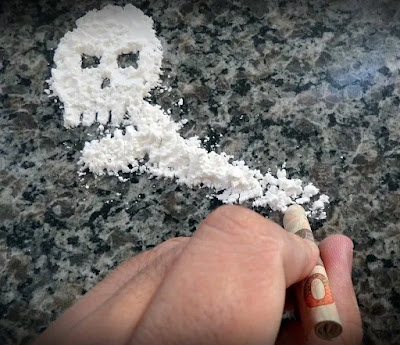 The Odisha Police today (2nd June) arrested a drug smuggling racket and also arrested two persons in the city after brown sugar worth over Rs one crore was retrieved  from them, a senior officer stated.

Acting on a lead, the Special Task Force (STF) of the Crime Branch police conducted a search operation in Khandagiri area of the state capital and apprehended the two drug peddlers, he said.

Around one kg of brown sugar with a market value of over Rs one crore was seized from them, DIG of Police, STF, J N Pankaj stated.

The STF has seized around 7.8 kg of brown sugar so far this year, the DIG stated.
News