As strains along the border continue, the Government of India has chosen to boycott Chinese apps which tend to redirect information and those with privacy issues. 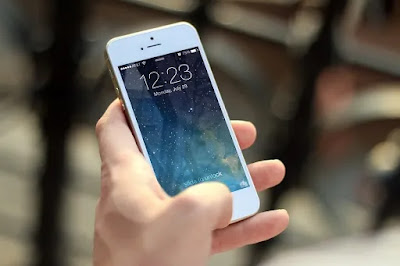 The press release further stated that the Ministry of Information Technology has received "many representations raising concerns from citizens regarding security of data and risk to privacy relating to operation of certain apps".
"The Computer Emergency Response Team (CERT-IN) has also received many representations from citizens regarding security of data and breach of privacy impacting upon public order issues," the press release mentioned.
It further says that the move to ban these Chinese apps move will "safeguard the interests of crores of Indian mobile and internet users". This decision is a targeted move to ensure safety and sovereignty of Indian cyberspace, it stated. 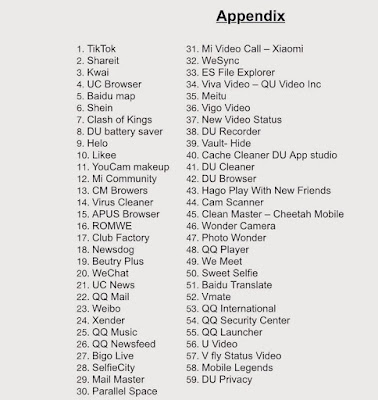