How Ninja made $30 Million in one night!!

For those of you who don't know or remember who ninja and shroud are, they are two of the most well-known streamers who made their career over on twitch(a streaming platform owned by Amazon).
Ninja is most well known for making huge records pulling in huge numbers on his live stream and playing with Drake and being the first e-sports star featuring on sports illustrated magazine. 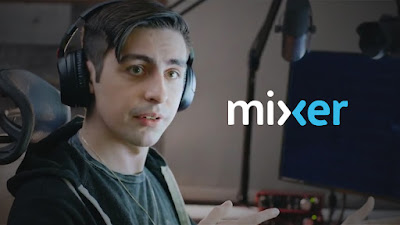 Shroud is known for being an incredible gamer having an almost perfect aim in any new game he picks up.
About 8 months ago Ninja made a decision to change ships moving over to Mixer - Microsoft owned streaming platform for a deal that lasted 2-3 years.
Following Shroud got $10 million for a similar deal. Recently mixer was acquired by Facebook Gaming that leads two the contract between the mixer and its contract bound
streamers so this insistently puts mixer at a breach for the terms of the contract as they don't have a platform to stream on anymore.