Man in Rajasthan Arrested for Kidnapping,Raping 7-year-old Girl in Alwar 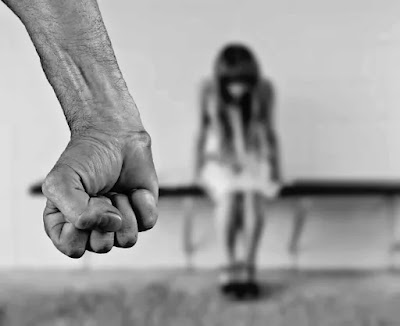 A 30-year-old man was arrested for raping a minor in Rajasthan's Alwar district, police stated on Saturday.

The indicted, named Niranjan Kumar, kidnapped the seven year old girl from her house on Wednesday night while she was sleeping in the verandah, they stated.
He took her to a remote place and raped her, according to a complaint lodged by girl's family.

Based on the complaint, a case was registered against the accused under relatable sections of the IPC and the POCSO Act, and he was arrested, Alwar SP Anil Paris Deshmukh stated.
The medical examination of the girl confirmed that she was raped, he stated,further adding that further investigation was underway.
News