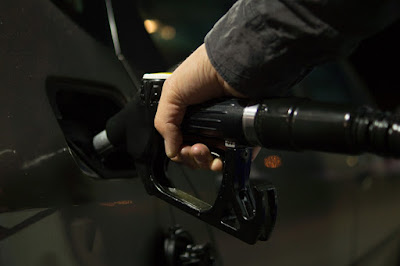 Petrol and diesel prices were hiked by 60 paise per litre each on Monday, for the second day in a row, as state-owned oil firms reverted to daily price revisions after a hiatus of almost three months.
Petrol price in Delhi were hiked to Rs 72.46 per litre from Rs 71.86 on Sunday, meanwhile diesel rates were increased to Rs 70.59 a litre from Rs 69.99, according to a price notification of state oil marketing companies.

The official stated petrol and diesel prices were frozen due to extreme volatility in the international oil markets.
Since the markets have relatively stabilised, daily price revision has started again, he stated.
Despite the volatility, the PSUs regularly revised jet fuel or ATF and LPG prices, which too are priced at international benchmarks.

While IOC, BPCL and HPCL consumed excise duty hikes, they have promptly passed to consumers increases in VAT rates by sundry state governments including Rs 1.67 a litre increase in tax on petrol and Rs 7.10 increase on diesel by the Delhi government on May 5 - just a day before the Union Government effected the massive excise duty hike.
News