Soldier killed, injured in firing by Pakistani troops along LoC in Poonch district of Jammu and Kashmir 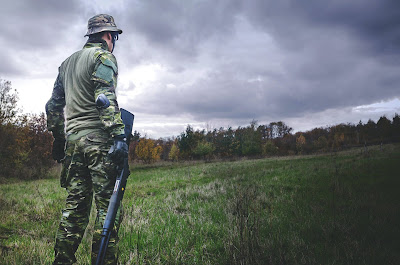 An Army personnel got killed and two others were injured as Pakistani troops opened fireplace and shelled regions along the Line of Control in Poonch district of Jammu and Kashmir, officials stated on Sunday.

This is the third fatality in the Pakistani firing and shelling on forward posts and villages inside the twin districts of Poonch and Rajouri this month.

The officials stated the latest firing and shelling from across the border befell in Shahpur-Kerni quarter on Saturday night, drawing strong retaliation by way of the Indian Army.

Three Indian Army personnel have been injured inside the Pakistani firing and were at once evacuated to hospital, where certainly one of them succumbed to injuries, the officials said.
They stated the casualties suffered through the Pakistani Army within the retaliatory action were now not known without delay.
News