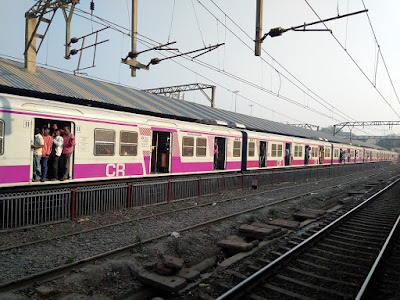 "The trains will run between Arambagh and Howrah railway stations. Passengers are requested not to gather on the station as the ticket counters are still closed. They must learn that these trains are for railway staff only." he further added.

"Three pair of trains have started from Arambagh to Howrah and vice versa. But we will not avail their benefit. We have to depend on buses and other means of transport for our journey," stated a local resident.