Top JeM Commander Among 3 Other Militants Killed in Kashmir 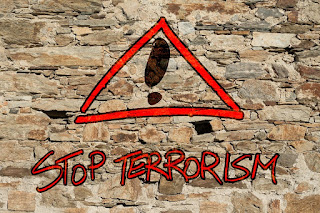 Three Jaish-e-Mohammed militants, comprising a top commander, were killed in an encounter with security forces at Kangan village of south Kashmir’s Pulwama district on Wednesday, officials stated.
A soldier is reported injured in the gun battle.
A joint team of Army, police and CRPF cordoned off the village on a specific intelligence input about the presence of terrorists in that area.