Travel between Singapore-China to Commence 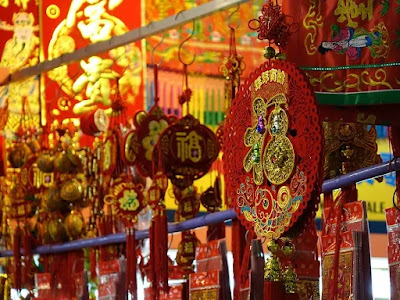 According to a bilateral agreement signed in late May, citizens of both countries will be able to resume official travel and essential services between the city-state and six Chinese cities such as Shanghai and Guangdong from Monday, Singapore's Ministry of Foreign Affairs announced in a statement.

"The scheme is open to residents in Singapore and China who need to make essential business or official trips between the two countries. The arrangement will be gradually expanded to other Chinese provinces and municipalities," Efe news quoted.

"Travellers must adhere to a controlled itinerary that is supervised by the host company or government agency for the first 14 days," the statement stated.

"This is part of Singapore's gradual reopening of our borders for Singaporeans and residents to conduct essential activities overseas and to allow safe travel for foreigners entering Singapore in limited numbers, with the necessary safeguards in place to ensure public health considerations are addressed," the Ministry of Foreign Affairs stated in its statement.