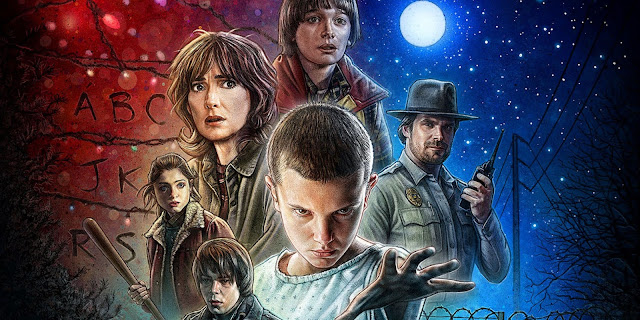 Earning 31 Emmy awards, including two for outstanding drama, Stranger Things is an American science fiction horror series that packs a real punch.
Written, and directed by the Duffer Brothers, Stranger Things follows a group of high school kids as they undercover mysterious going’s on inside a National Laboratory in their home town.The Lab claims to be researching for the US Department of energy, but instead, it has a secret paranormal agenda.The first two seasons won multiple awards and received countless nominations.

2. The Haunting of Hill House: 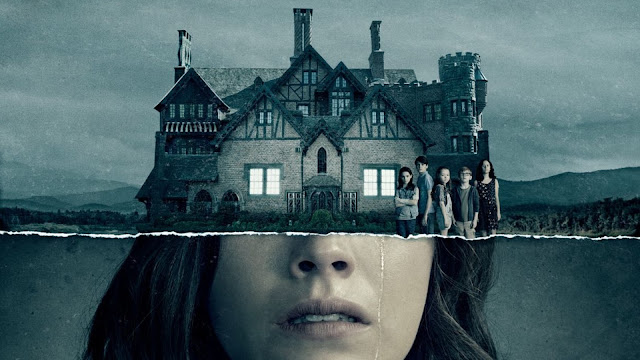 A chilling supernatural horror series follows a family as they’re forced to finally confront their haunted childhood memories.
After a tragic event brings them back together as adults, flashing between past and present we see each of them having to answer difficult personal questions, all whilst dealing with the loss of their sister, Nell (Victoria Pedretti). Watch this one with the lights off, curtains drawn and pillow in hand… as it’s terrifying in places...
3. Money Heist: 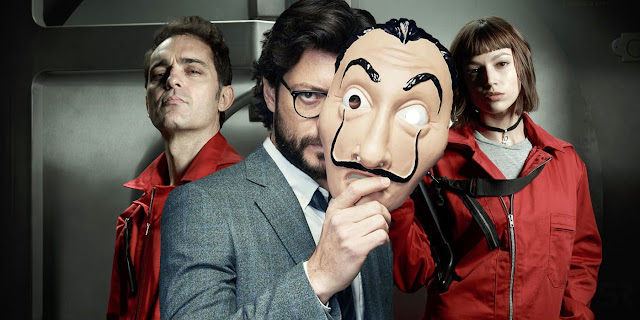 To the uninitiated, the show revolves around a group of eight highly experienced criminals, who work together to pull off a massive heist on the Royal Mint of Spain choreographed by a mastermind. The premise isn’t anything new or ground-breaking. It has been done before in many ways to various degrees of critical & commercial success.

4. Orange Is the New Black: 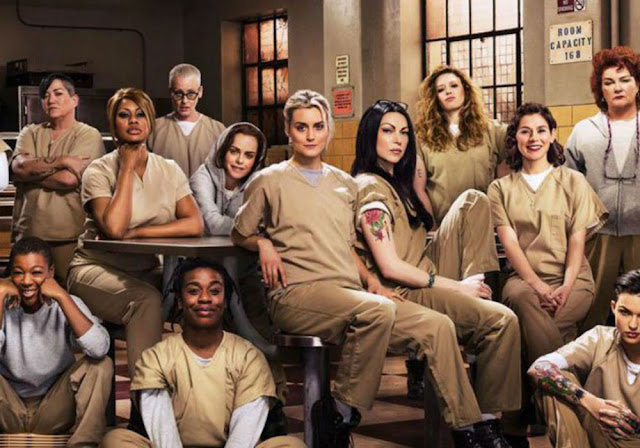 It depicts the story of Piper Chapman (Taylor Schilling), as she gets sentenced to 15 months in Litchfield Penitentiary, a minimum-security women’s federal prison in upstate New York, for an offence that occurred 10 years prior.

Since then, she’s moved on to a new life on the straight and narrow, but the sudden and unexpected recall of her past has a dramatic impact on her newly formed close relationships. 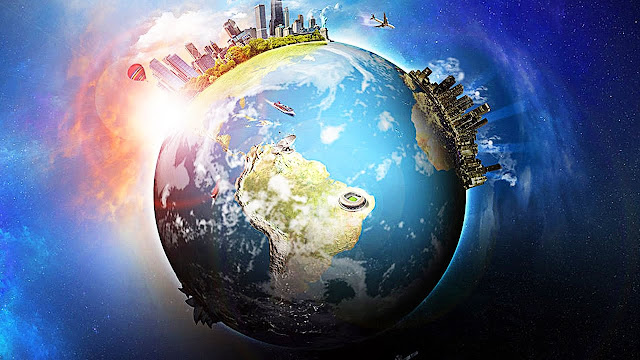 By far one of the best documentary series ever made and the BBC’s most expensive nature documentary ever, Planet Earth is an Emmy Award-winning, 11 episode series, showcasing a global overview of Earths diverse habitats.
Taking five years to make, at the end of each episode, a ten-minute featurett takes you behind-the-scenes to discover the many challenges involved filming and creating the series. 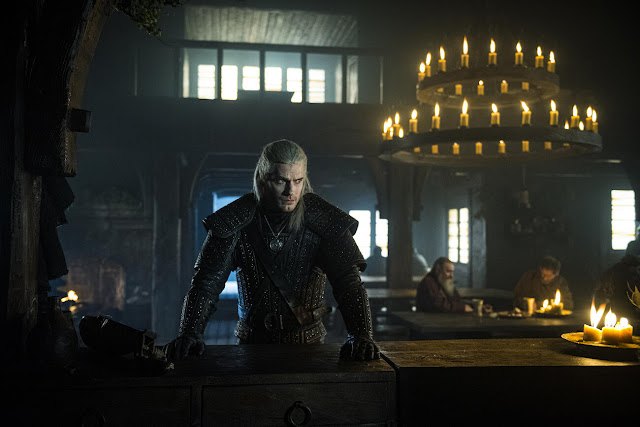 Henry Cavill stars as Geralt of Rivia: a roving monster hunter in a dark fantasy world. While Geralt wants nothing more than to ply his trade, he runs afoul of prejudiced townsfolk, ambitious wizards and even foreign royalty. Based on Andrzej Sapkowski’s books (which have already been adapted into a popular video game series), “The Witcher” tells the wild tales of Geralt of Rivia, the eponymous witcher played by "Witcher" enthusiast Henry Cavill, who travels from town to town accepting missions in exchange for “coin.” Usually his quests are focused on killing a monster. 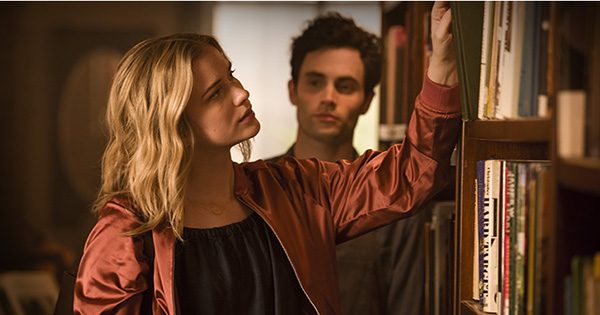 It's time to meet You, your next guilty pleasure binge watch. A thrilling drama, You is the talk of social media these days thanks to how much the show plays with our own addictions to Instagram and other apps. It focuses on a bookstore manager named Joe, who falls in love with/stalks the heck out of Beck (Elizabeth Lail), a grad student. 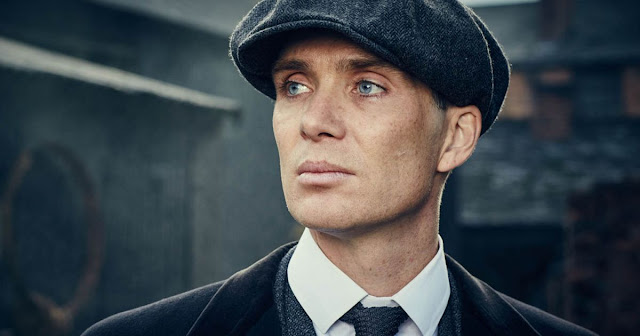 Peaky Blinders is everything the BBC does best when it comes to drama. It's smart, witty, gritty, and beautiful. Based on true stories of a gang who stitched razor blades into the peaks of their caps as concealed weapons, the family epic is the sleeper hit you need on your radar. For those of you who need a little encouragement, allow this die-hard British fan to explain why you need to tune in. Meet Otis Milburn -- an inexperienced, socially awkward high school student who lives with his mother, a sex therapist. Surrounded by manuals, videos and tediously open conversations about sex, Otis is a reluctant expert on the subject. When his home life is revealed at school, Otis realizes that he can use his specialist knowledge to gain status. He teams up with Maeve, a whip-smart bad-girl, and together they set up an underground sex therapy clinic to deal with their fellow students' weird and wonderful problems. Through his analysis of teenage sexuality, Otis realises he may need some therapy of his own. 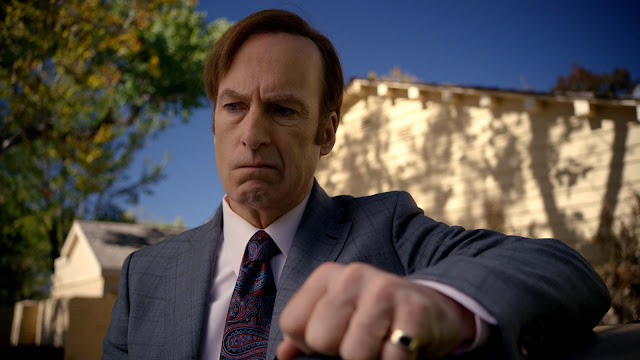 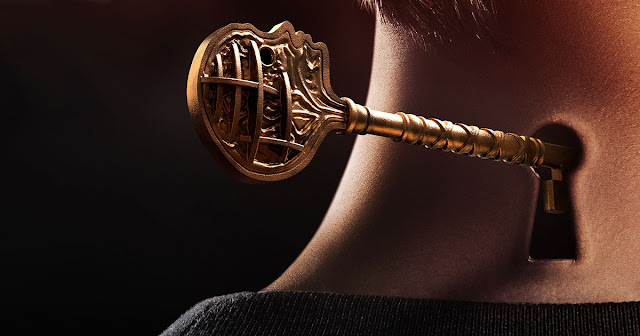 Locke and Key follows the Locke siblings Tyler, Kinsey, and Bode after their father Rendell is murdered by one of Tyler's classmates. With their mother Nina, the Lockes move across the country to Matheson, Massachusetts (named after horror author Richard Matheson, a change from the comics, where the town was called "Lovecraft"). In Matheson, they take up residence in Keyhouse, the ancestral mansion where previous generations of Lockes, including their father, resided for centuries. They soon discover that Keyhouse is full of magical, reality-bending keys that give the siblings fantastical powers--and the responsibility to protect those keys from threats who would abuse those powers. Snowpiercer the TV series takes place 7 years after the Earth has frozen up – but years before the events and plot of the original movie. When Earth suffers the consequences of man’s contribution to global warming, the last remaining inhabitants board a train that goes round and round the world, protecting them from raging avalanches and a chilling weather of -117 degrees Fahrenheit. Passengers are forever contained in a metal container, 1,001 cars long. To be a part of this journey, some of the passengers bought tickets to get on it. There is the rich and filthy rich who parked themselves in first class where they sit in fancy lounge rooms, wear animal fur and worry about being body shamed in the sauna. This group consists of people who own dynasties and have contributed more than a million dollars to the train’s main engineer and owner of Wilford’s Industries, Mr. Wilford, so they believe the train is just as much theirs as it is Mr. Wilford’s, and see themselves as being above the law. 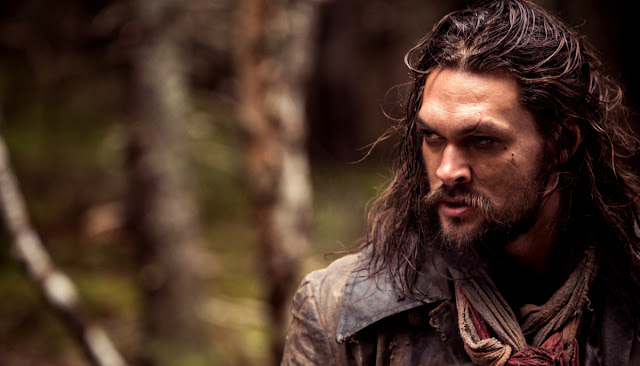 Set against the stunning, raw backdrop of 1700s Canada, FRONTIER is a thrilling action-adventure series revolving around warring factions vying for control of the fur trade in a ruthless, brutal game of wealth and power. Irish stowaway Michael Smyth (Landon Liboiron) has barely stepped foot in the New World when he becomes embroiled in a dangerous battle between the fearless and violent Declan Harp (Jason Momoa) and the formidable Lord Benton (Alun Armstrong) of the Hudson's Bay Company.