Posted by Rebel Minds on July 22, 2020
Actor Vidyut Jammwal found a spot on the trends list after becoming the only Indian celebrity to feature on a list titled "10 People You Don't Want To Mess With". Mr Jammwal, who is a trained martial artist, found himself in elite company - the list also featured names like Russian President Vladimir Putin and British adventurer and host of 'Man vs Wild' Bear Grylls. 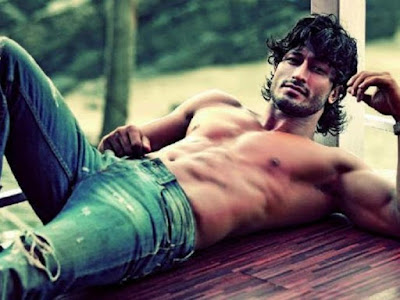 Published by popular YouTube channel 'TheRichest', which has more than 14 million subscribers to its name, the list takes a look at people who are either "MMA experts, huge bodybuilders, or incredibly strong warriors" - basically anyone you don't want to mess with. "We're about to show you guys who sport biceps the size of tree-trunks, multi-skilled fighters who could take down any opponent, and yep, even one particular president with a black belt in Tae Kwon Do," the YouTube channel wrote while sharing the list.
Vidyut Jammwal found a spot on the list thanks to his martial arts training - the 39-year-old has been learning the art of Kalaripayattu from a young age. Kalaripayattu, also known as Kalari, is believed to be the oldest surviving martial art in India.
Talking about what makes a good martial artist, the actor was quoted as saying: "Punching and kicks don't make a great martial artist, learning patience and upsetting the balance of one's opponent completes being one."
Mr Jammwal took to Twitter yesterday to thank some of the people who congratulated him for making it to the top spot of the list which also featured a number of other well-known names.