Why I find the Coronavirus fear to be STUPID!

Posted by Rebel Minds on July 24, 2020
Yes you read the title correctly I find this ubiquitous Coronavirus fear to be STUPID. I could have used a mild term like `fear may be way too much` and blah! blah!.  But after seeing the governments around the world doing lockdowns whenever the cases surge I think STUPID is the appropriate term. 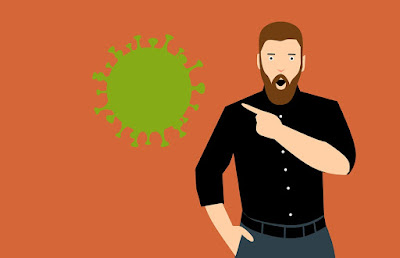 My Reasons for thinking this are pretty logical(which I know is very rare these days):-

I can go on and on with the points but I have a `Work From Home` Office Job to do which since the lockdown has become a 24/7 affair.