Famous Bollywood Celebrities who have been into DRUGS! 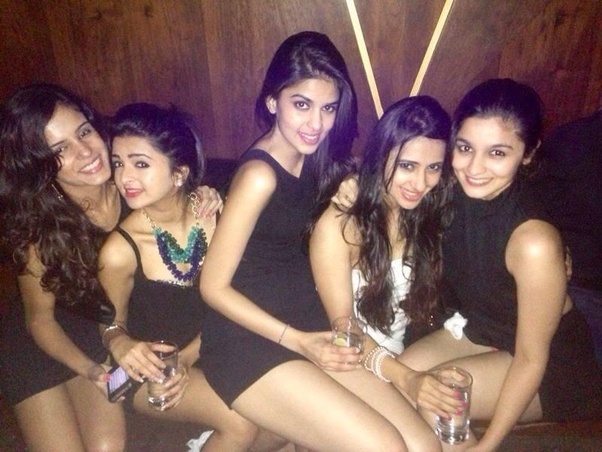 The ongoing investigation into the death of Sushant Singh Rajput has exposed the closely-guarded Bollywood drug nexus to the fore.

In connection with the ongoing CBI probe into Rhea Chakraborty's link with an alleged drug peddler, an insider has revealed that over 70 per cent of the Bollywood celebrities take drugs.
In this article we would let you know some of the most famous Bollywood who do Drugs.
Ranbir Kapoor:- 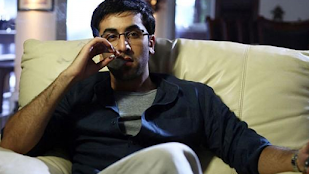 The Rockstar and Saawariya actor has reportedly admitted in an interview with India Today that he did weed and marijuana on a regular basis when he was in acting school. He also admitted to being high for some scenes in his epic movie Rockstar so that the scenes would look more real.
Sanjay Dutt:- 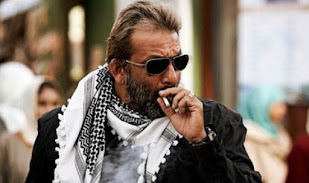 The Munna Bhai of Bollywood has had his fair share of drug related controversies in the past. The most notable one was back in 1982, when he was still a rising star, Sanjay Dutt was caught in possession of drugs post which he was sent to the US by his father for rehab. He later told that there was a time when he had done every drug that there was.
Manisha Koirala:- 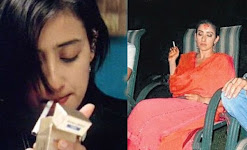 Manisha Koirala fell into the dark life of drugs abuse which not only destroyed her career but also affected her life. She has come a long way now recovering from ovarian cancer and becoming an anti-drug delegate alongside Sanjay Dutt.
Mamta Kulkarni:-

Former Bollywood actress Mamta Kulkarni and her husband Vicky Goswami were named as a prime accused in a multi-crore drug racket. According to reports, the duo are detained in a joint operation carried out by the Drug Enforcement Agency of the US and the local Mombasa police.
Sussanne Khan:- 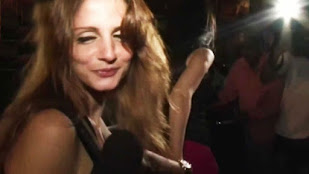 Sussanne Khan is the former wife of Hrithik Roshan. Accordingly to reports, Sussanne’s drug addiction was said to be one of the main culprit of her divorce with Hrithik. The famous couple were officially separated by the Bandra family court in Mumbai on 1st November,2014. 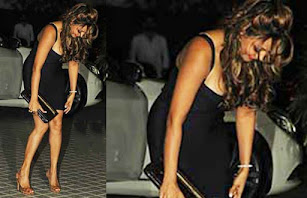 Gauri Khan, wife of King Khan – Shah Rukh Khan – was held in Berlin airport because she was carrying a small amount of marijuana. She was later set free when it was agreed that it was for her personal consumption, whatever that means.
Vijay Raaz:- 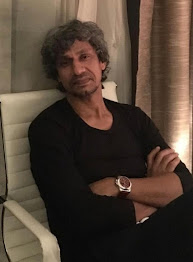 Comedian Viyaz Raaz from the movie ‘Run’ was alleged caught at the Dubai airport for possession of drugs in 2005.
News