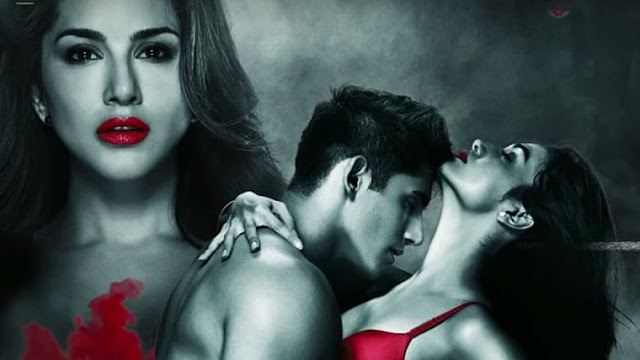 The tale revolves around Simran (Riya Sen) life, and Ragini (Karishma Sharma) life. At the heart of this tale lies the eerie haunting they experience at an old abandoned college. Running behind the scandalous MMS CD, which unwinds with exciting mysteries and dark secrets, is what awaits the two in pursuit of battling the freakish force around them. 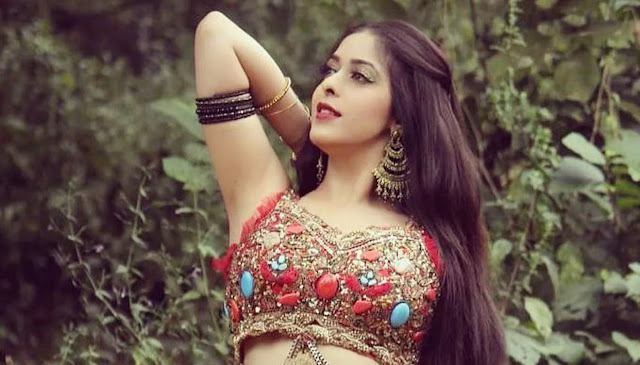 The storyline is about a husband who doesn't mind inviting another man (the ex-lover of his wife) to satisfy his wife into their relationship. A village is full of pimp wives and converting their husbands into gigolos for women of city breeds. There is also legend of a man transforming into a woman in a village if he is not accepting her consent during sexual intercourse. Also, a story addresses a bride's anxiety and her reluctance about the pain she must endure when making love with her husband. A widowed lady, out on an e-commerce site to sell her almirah meets up with a married man who comes to buy the same. 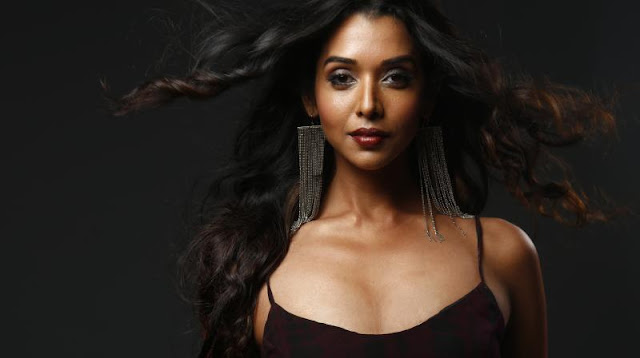 An adult rating series, starring industries sizzling actresses such as Anupriya Goenka, Plabita Borthakur and sweet 'crushed over' actors such as Karan Wahi and Anshuman Malhotra. Along with other 'true life problems' it indulges in passion, romance and fantasy if you want to call it.

When Sonia has a nervous breakdown and forgets the last six months of her life, her husband, Abhishek, is compelled to dig into her life and find out what the trauma has caused. Abhishek soon learns that Sonia had a secret life of extreme lust and perverse dreams he did not know about, a life that deceived him and yet he was the only one who could save her. 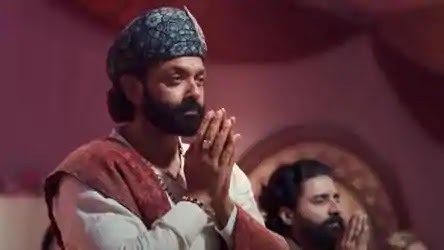 Based in Kashipur's fictional city, there is an empire built by a self-proclaimed Godman-Kashipur waale Baba Nirala, who derives his power from the impact he has on society's lower strata. He has always stood up for them and they regard him as their Messiah. A lower caste girl Pammi, who comes to her rescue, is drawn into his devotion. The sudden resurfacing of a skeleton in the adjacent forest property, disrupts the city's peace in the critical times of the upcoming state elections and all the investigation ties suddenly point to one location-THE AASHRAM. Doubts start circulating about Baba Nirala being truly a Messiah. 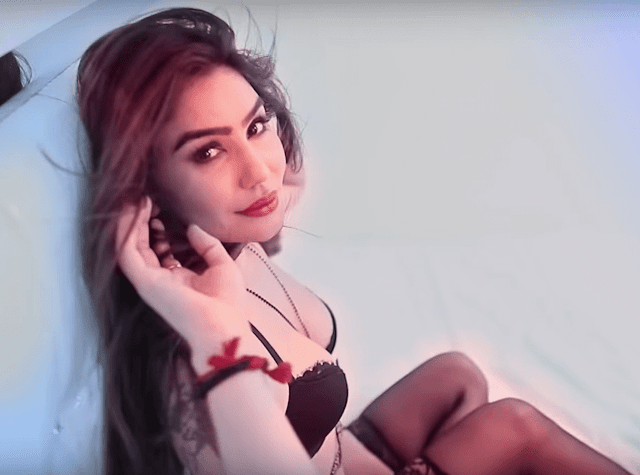 It deals with a young woman named Mona played by the poor girl Kangana Sharma who happens to be. Witness Mona 's journey from her own eyes as a prostitute! She works as a call girl for her livelihood but is sometimes unable to fulfil her ends. She then plans to expand her company with her page called Mona Home Delivery, using social media.
Mona Home Delivery is a web-series comedy, drama, featuring Kangna Sharma, Pratima Kazmi, Vijay Raaz and Raju Kher. It is the work of Sanjiv R. Chadha.