Google has recently launched its Android 11 stable updates and it looks like Android has received some pretty cool features which you guys will love to know about. So without wasting our time and energy lets catch some of the main features which we will be experiencing in upcoming days.

Android 11 has redesigned the whole structure power button "Power off," "Restart," and "Emergency" buttons moved to the top of the screen. 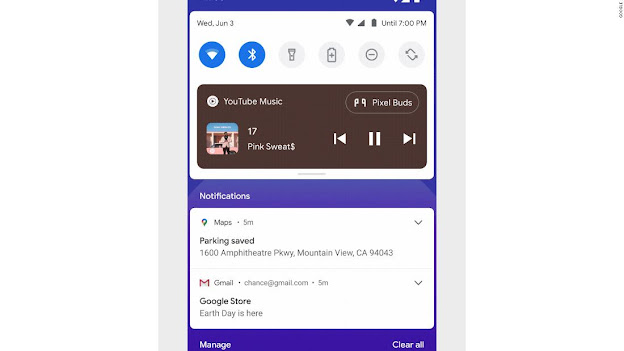 In this update, even access to media control becomes more simple. Now you can control your music live in the notification bar and it is easily accessible through a quick swipe down from your phone.

In this panel, you will get a clear control over what’s playing, its source, where it’s playing. 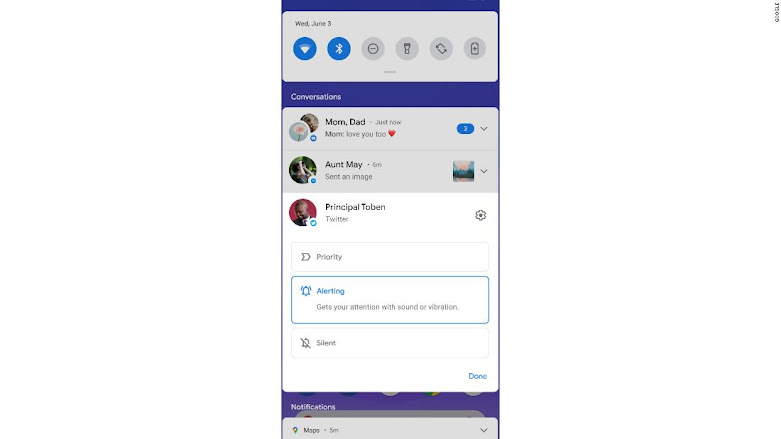 We all have used Facebook messenger and in that, there is a bubble feature in which a conversation bubble pops whenever we receive any new conversation having a little profile picture.

Now we are going to receive these bubble features for our messaging apps and don't take tension that now your UI will become a cluster with lots of bubble. 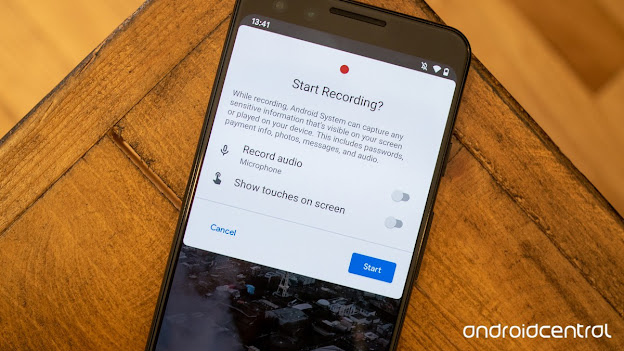 Source: Andrew Martonik / Android Central
Maybe all of us have used this feature as it is already provided by most of Mobile OS but in Android 11 we are going to see this feature first time using which we can record our screen.
Airplane Mode
We are going to see a very small change but a very interesting feature in Android 11 in the area of Airplane Mode. From now onwards whenever we turn on airplane mode only our wifi and mobile data will get turn off. So now we don't have to again reconnect to our Bluetooth earphones and other things.
Technology