Rethinking freedom in the 21st century

Posted by Abhishek Tripathi on September 07, 2020 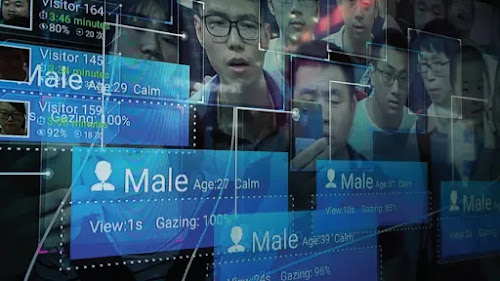 Freedom has been one of the most revolutionary terms in world history. The sense of freedom, the idea and the purpose behind it have varied throughout history. Unfortunately the notion of freedom in the 21st century is uncertain. In today’s world freedom is a variable concept that can mean differently to each one of us. For some of us, it can be free speech, action, and expression of thought and for some, it can be work, produce, consume, and invest in the way they please.

The entire world has been accessible to the internet (vice versa!) and has acknowledged the use it brings in terms of connecting ideas, communities, businesses and providing identities. Different countries and their governments have been trying to understand the dynamics associated with freedom in the age of the internet and its implications on the governance of the country.

In the modern era, communist countries like China and North Korea have followed the principles of homogeneity where it substantially curtails human freedom under the banner of nationalism. The Growth of China in recent times has shown demonstrative effects of its principles and is pushing its political tools in the developing countries through its neo-imperialistic practices, inspiring for a credible alternative. In democratic countries to we can see a growth of populist regimes practicing serious elements of social engineering to promote a community/ideology over individual human rights. We can see these effects permeate into society through tools of language and cultural imposition by direct and indirect means. 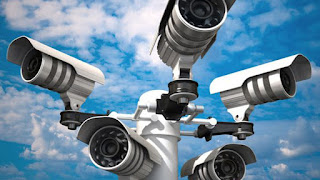 The technological advancement and political will has seen a rise in the use of facial recognition tools and other surveillance mechanisms which will be of critical debate in the times ahead as it might pose a great threat to civil liberties in the dress of counter-terrorism. The decentralization of internet-enabled by blockchain platforms is imperative to prevent privacy concerns of the users and illegitimate use of data but one cannot undermine the benefits that data brings to the economic growth of a country. 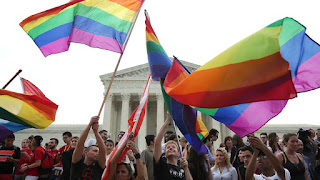 The LGBTQ community in specific has been voicing out a long struggle all over the world against discrimination on the basis of gender identity and sexual orientation. They should have freedom of expression without fear of violence and intimidation. There should be policies for inclusion in the job market to provide them with economic freedom and self-sustenance. 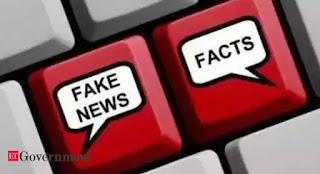 There should be a push back for the lack of transparency in govt. agencies and statistical data to prevent common people from falling into the trap of irrelevance and hence curbing their right to information. Lastly, as a progressing society, there should be a consensus for repulsion against misinformation and disinformation catered through fake news and polarising channels. It takes our freedom to think critically and may target a particular person, community for the wrong reasons.