Shri Kesavananda Bharati (9 December 1940 – 6 September 2020) and Kesavananda Bharati Sripadagalvaru & Ors. v. State of Kerala & Anr. (Writ Petition (Civil) 135 of 1970). With this, it's all started and the new era of our modern constitution got its substructure. We are discussing it as the pioneer of this augmentation left the world on 6th September at the age of 79. 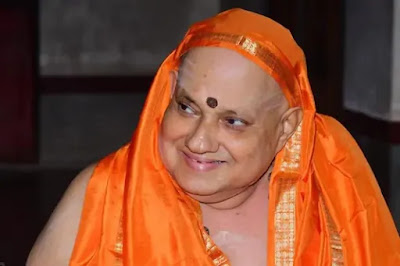 
On 21st March 1970, Shri Kesavananda Bharati appealed in the apex court where he challenged the takeover of the Kerala Government which was owned by his mutt mentioning the Land Reform Act of 1969. Later he had gone a step ahead and filed a case in the Supreme Court of India. That petition was heard by an iconic 13-member bench that is the largest bench in the history of our respected Supreme Court. From there the concept of Basic Structure Doctrine came into the landscape. Before understanding the Basic Structure Doctrine, we need to comprehend: Original Intent and Living Tree Doctrine. 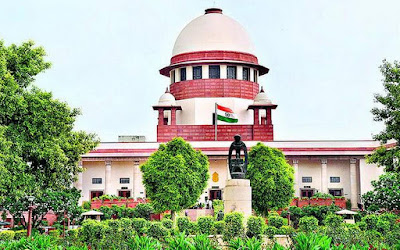 First, we'll embrace the "Original Intent" Approach. We'd The Constituent Assembly Debates (CADs). There were a number of the stalwart of discussion. It came up with different deliberations and Articles got inserted in our constitution. This is what we called the "Original Intent" Approach. Now we've Living Tree Doctrine. We know for the fact that our constitution is not dead because it is organic that changes with time. Also, it is not only Rigid but also Flexible. What might be applicable in 1947 might not be applicable in 2020. It means what was originally envisaged might not be of use today. So this means the constitution has been changing now and then so the legislature would be able to draft the Laws and The Supreme Court might give a new interpretation and meaning to the original meaning to that particular article. So the Living Tree Doctrine is more flexible which gives new meaning and interpretation to the Article and hence to our Constitution. The Original Intent is rigid in approach which only envisions what was originally intended by the constitution stalwarts. 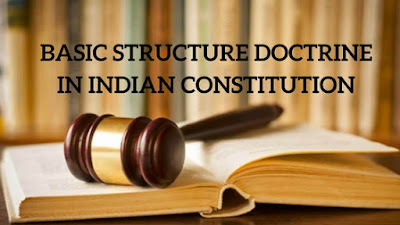 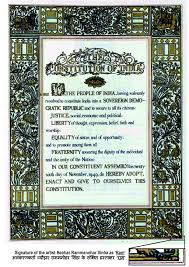 There is another side of the story as well. When we look at our Preamble which starts with " WE, THE PEOPLE OF INDIA, ". So by this, we can say it's the people of India who had Sovereign Power and by basic structure concept, it means it is snatching the Sovereign Power of the citizen of India. It is because the legislature is selected by the Citizen of India. They are representative and they are responsible for bringing any change in the form of amendments in the constitution but due to basic structure will not let them change the things. Due to this concept, the critic of the Basic Structure Doctrine says it is undemocratic as unelected judges can strick down even a constitutional amendment.