We are living in the modern era of Science and Technology, where the 4th Pillar of democracy got a new wing i.e. "The Social Media". People can interact and socialize on various platforms viz. Facebook, Instagram, Twitter, etc... Platforms like LinkedIn is already playing a key role in gaining employment. Using Social Media for business had created new customers and had increased business. In fact as per a recent survey conducted by Social Media Examiner with 3000 respondents, 89% was agreeing that social media had led to business exposure and 62% connoted their site rating in search engine got increased after using Social Media for two years. 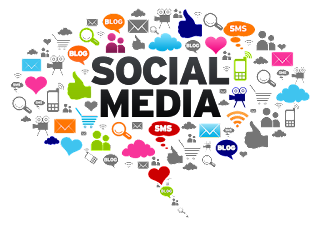 Our discussion until now substantiates the ever-growing importance of Social Media. But while conducting scrutiny of these platforms we cannot ignore the crave for Gratification of Social Media Platforms. A study conducted by MIT suggested that out build-in craving for likes is effecting our analytical approach to analyze the accuracy of data before sharing it. 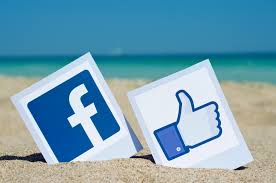 In a recent example, we can see Bangalore Riot where someone shared a post that had hurt the sentiments of one community and the protest against the post went violent and we all know the tussle Bangalore witnessed.

There are remedies for this fallacy but it's all depends on the participatory and holistic approach of both people and the government. Below are key points as per my opinion: